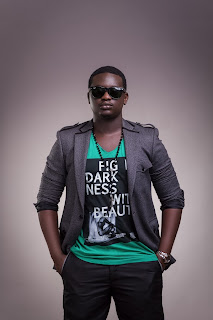 What will become of Mavins Records, chaired by Don Jazzy, when Wande Coal, its major vocalist takes his leave from the the label?

Wande Coal confirmed his exit from Mavin Records in an interview on MTV Base top 10 videos in Nigeria, anchored by Ehis, when he was hosted in the recent episode.

Wande further disclosed that his next album is dropping under his record label, Black Diamond Entertainment, a label he is also acting as the CEO.

Posted by Cashintransit at 5:02 AM 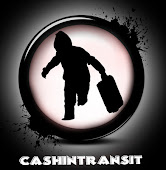 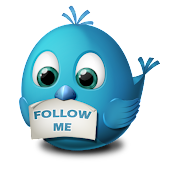 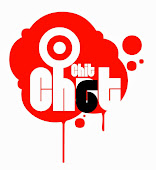 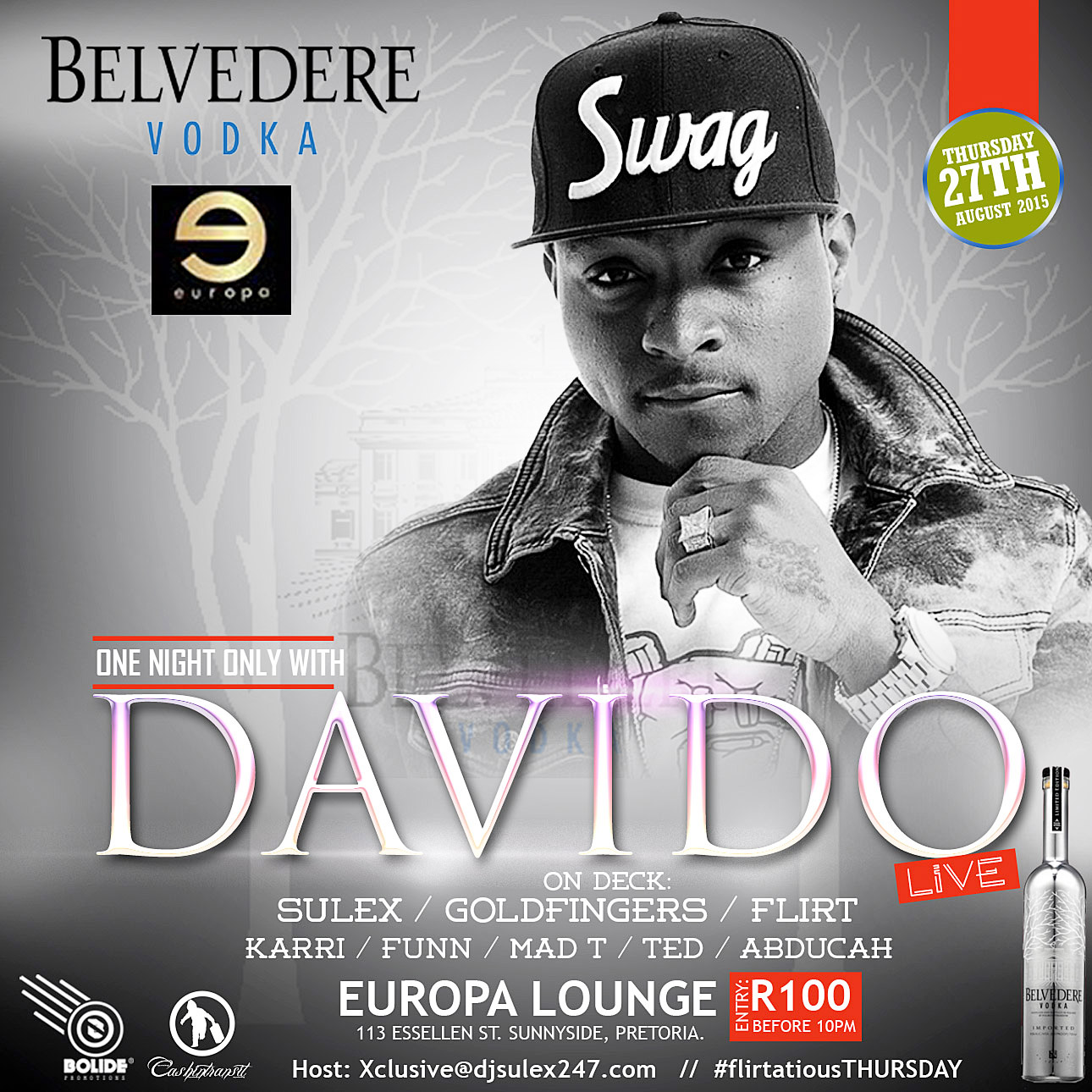 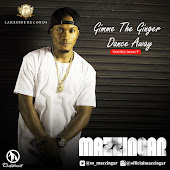